Learn to program - Python, Small Basic, HTML/CSS/Javascript.
Before you start to learn to code, you need a reason! That could be because you are studying it at school, you have a family member who works in the industry or you are simply interested. The normal route for learning to program runs through... 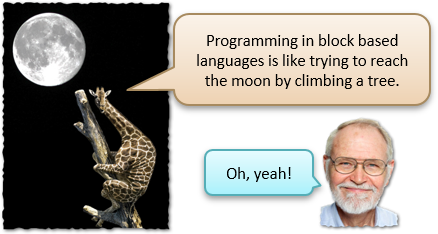